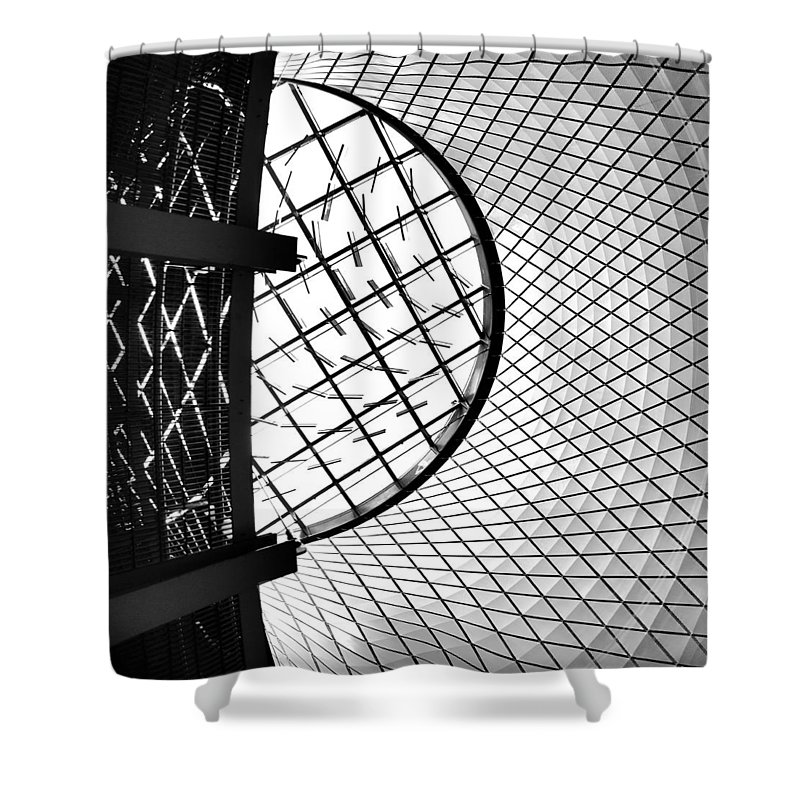 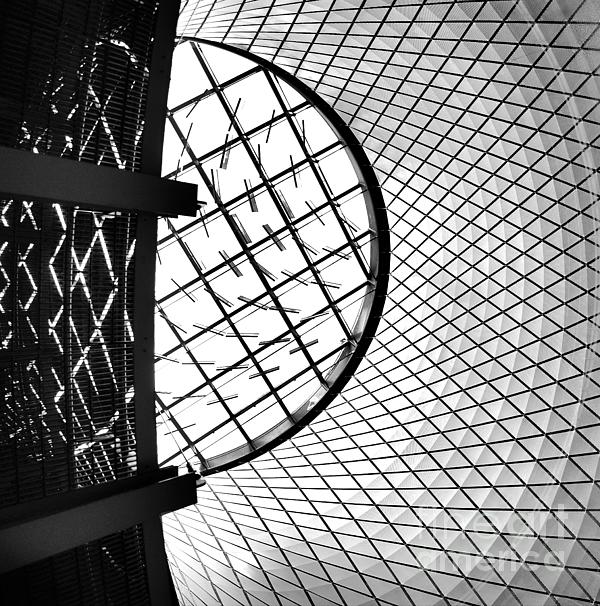 The Oculus and Sky Reflector Net in New York's Fulton Center transportation complex creates an intriguing pattern of lines and forms as seen from... more

The Oculus and Sky Reflector Net in New York's Fulton Center transportation complex creates an intriguing pattern of lines and forms as seen from directly below.