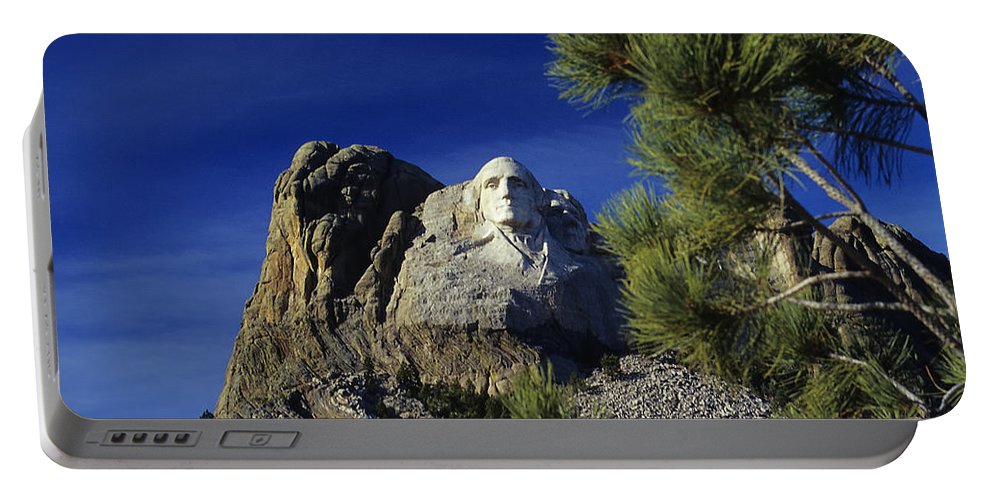 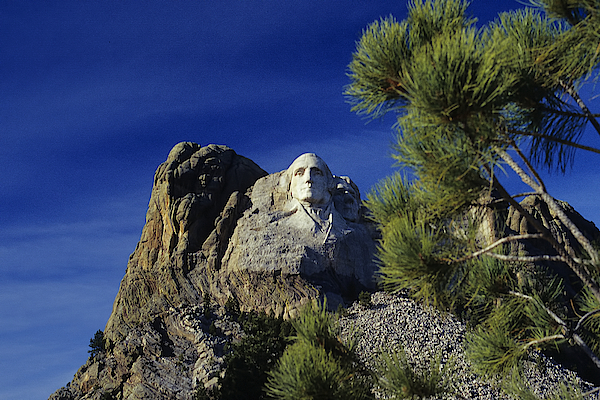 The late afternoon sun on this January day was favoring George Washington's portion of the dramatic Mount Rushmore sculptures of four U.S.... more

The late afternoon sun on this January day was favoring George Washington's portion of the dramatic Mount Rushmore sculptures of four U.S. Presidents, and so, thought the photographer, should this image. It was shot on Kodak Ektachrome EBX-100 film. ©Steve Ember