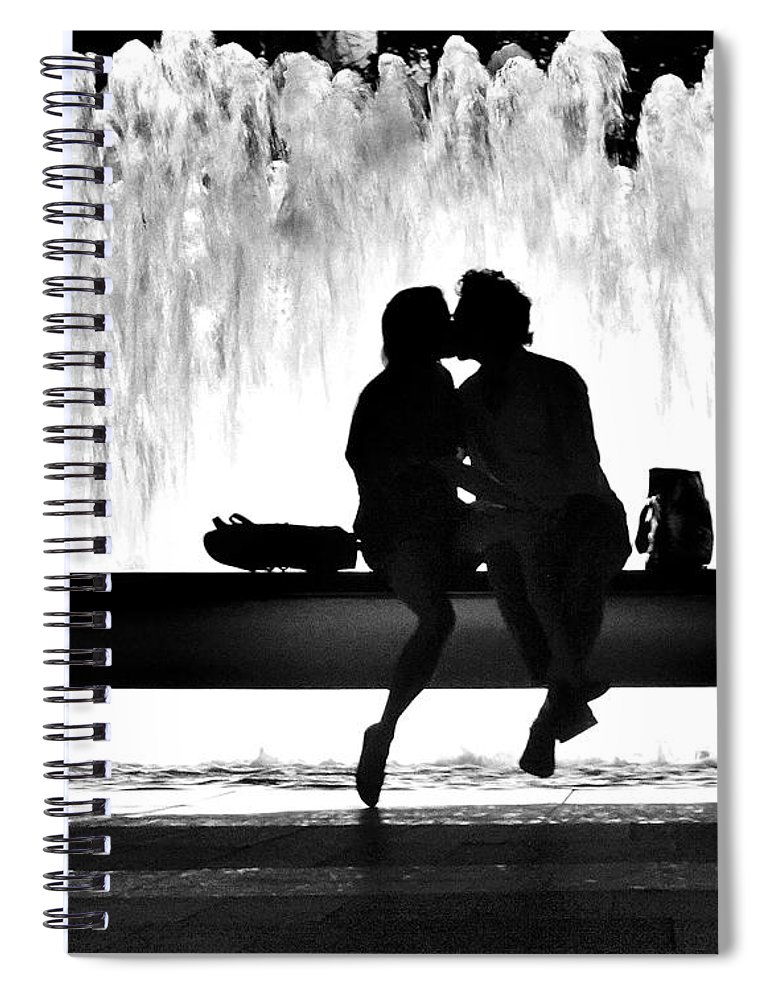 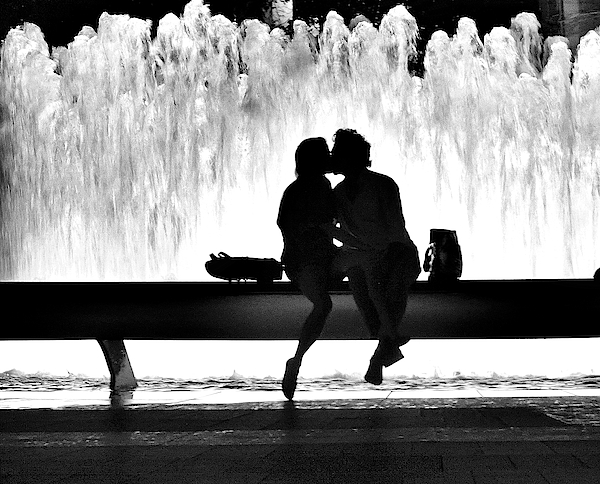 Romance by a Fountain - A New York Moment Spiral Notebook